‘Home Sellers Were Spoiled’: 5 Rude Awakenings To Brace For If You’re Selling Your Home Today

‘Home Sellers Were Spoiled’: 5 Rude Awakenings To Brace For If You’re Selling Your Home Today 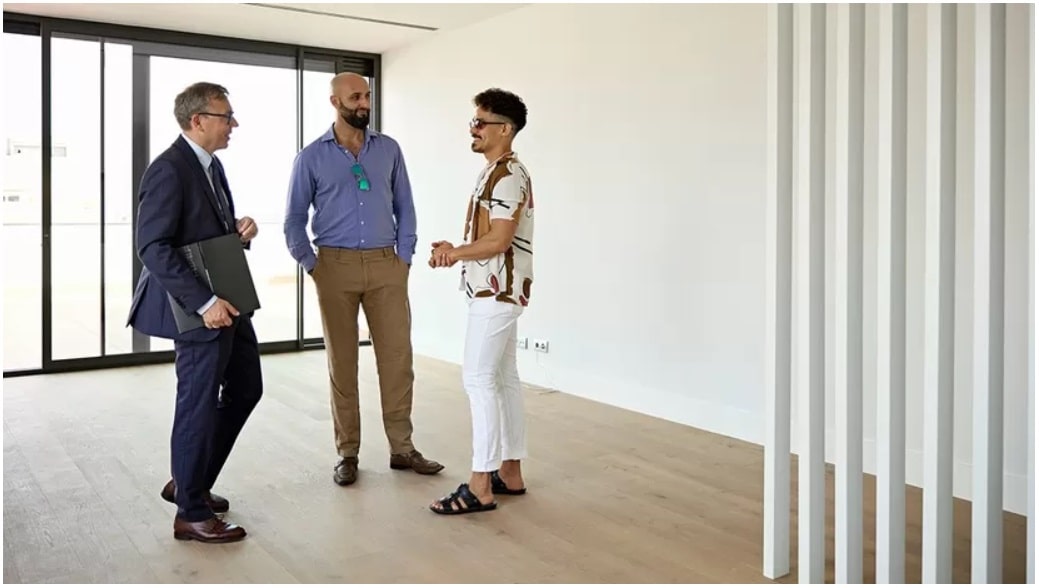 For the past two years, real estate has been in a raging seller’s market. Sellers have been able to expect offers well over the asking price, frantic bidding wars, and few if any strings attached. They’ve basically been able to name their price and get it, with some extra to spare.

But those glory days may be coming to an end.

The real estate market is cooling down. Homebuyers have more listings to choose from—but less borrowing power, due to continued high prices and increasing mortgage rates. This means sellers may not be able to whip up those epic offers they’ve heard of and hoped might come their way.

“Sellers were spoiled during the [COVID-19] pandemic and are in for a rude awakening when it comes to the selling of their homes,” warns Luke Smith, an agent with eXp Realty in Warner Robins, GA.

This doesn’t mean sellers can’t still get a decent deal. They can! But if your home-selling fantasies are based on what the market used to be six months earlier, then you could be setting yourself up for disappointment, and perhaps even jeopardizing your sale.

To help reset your expectations to today’s reality, here’s a closer look at what’s changed.

While sellers have probably heard rumors of rousing bidding wars for homes kicking final prices way up, there are no guarantees this will happen today.

In this market, “sellers should not expect a bidding war,” says Smith.

As for what’s caused the market to cool down, Smith points to rising inventory levels in many markets, among other factors.

“Sellers need to understand that there is an increased amount of homes coming onto the market, which means that buyers now have the option to consider multiple places before making their final decision,” he says.

Put simply, when inventory is low, buyers compete for the same few available homes, which spurs bidding wars. However, with more inventory available, buyers have more choices and become less likely to compete.

Old norm: Buyers will pay well over the asking price

New norm: Buyers may offer only list price, or less

Sellers used to expect buyers offering well over a home’s asking price, often adding tens of thousands of extra dollars. Now lending conditions are much different, which is affecting buyers’ ability to make such generous bids.

“To start the year, mortgage interest rates were right around 3% and they topped out in mid-June close to 6% before the most recent rate hikes,” Realtor.com® Chief economist Danielle Hale explains. “Currently, they’re up 2.5% above where they were at the start of the year and up almost 3% from a year ago.

“Today’s buyers are spending hundreds of extra dollars per month in mortgage payments because of higher mortgage rates,” she continues. “They aren’t able to stretch their budgets and put in offers that are as high as they might have been able to last year when mortgage rates were lower.”

New norm: Contingencies are back with a vengeance

During the extreme seller’s market of the past two years, sellers enjoyed many unusual benefits, one of which was getting contingency-free offers, or bids without inspections or appraisals.

Jo Ann Bauer, an agent with Coldwell Banker Realty in Scottsdale, AZ, says those days will soon be a thing of the past.

“Today, sellers can anticipate buyers reining their offers in by coming in under asking and by asking for repairs or seller concessions,” she says. “In addition, they may even want to offer incentives to make their home more attractive to buyers who, for the first time in years, are seeing the market begin to shift toward their favor.”

Old norm: Homes will sell in a few days

New norm: Homes will sell in a few weeks—and longer

“As more houses hit the market and the buyer pool dries up, sellers should be prepared for it to take longer to sell their home,” advises Brandon Fargo, an agent with Keller Williams Realty Coastal Area Partners in Savannah, GA. “They need to be patient and, [if they get an offer], they shouldn’t wait it out to see if they can get more.”

Fargo further suggests that certain properties are more likely to sit on the market. In particular, he points to properties that are priced higher than their market value.

“If a property is priced right and sellers are honest with themselves about how much they can get for their home, it won’t sit for long,” he says. “The homes that are sitting or reducing their price are ones that are overpriced for the market.”

Hale says the data shows a similar trend: “In April, May, and June, we saw a spike in price cuts. We’re now twice as likely to see a price cut as we were at the same time last year.

Old norm: Homes will sell in any condition

In 2021, it seemed like the condition of a home didn’t matter. There was so much interest and so few homes on the market that prospective buyers were willing to look past any deficiencies or odd quirks. Today’s buyers, however, are more discerning.

“Sellers who have move-in-ready homes should continue to see healthy traffic, provided the property has been priced correctly and marketed well,” he says. “But homes with odors, stained carpets, dated paneling, worn roofs, or lacking kitchen upgrades will likely sell for less than expected.”