What about La Habra?

The name referred to the “Pass Through the Hills,” the natural pass through the hills to the north first discovered and used by Spanish explorers of the Portola expedition on July 30, 1769.

In 1839, when the area was part of Alta California, vast herds of cattle and horses grazed over the hills and valleys of Southern California. Mariano Reyes Roldan was granted 6,698 acres (27 km2) in that year and named his land Rancho Cañada de La Habra. In the 1860s, Abel Stearns purchased Rancho La Habra.

La Habra was founded in 1896.[8] The first post office in the town was established in 1898 in a corner of Coy’s Store at Central (now La Habra Boulevard) and Euclid Street.

The city was incorporated under general law on January 20, 1925, with a population of 3,000. The police force was organized in 1926 and employed a chief, traffic officer and patrolman. By 1928, the city was the largest avocado center in Southern California. In 1930, the first fire department building was constructed followed by the original City Hall in 1935. By 1950, the population reached nearly 5,000. The Civic Center took shape when the existing County Library was dedicated in 1966, followed by the present administration building in 1969.

For more than 70 years, La Habra was known as the city just south of La Habra Heights where the Hass avocado, of the Hass Avocado Mother Tree, was planted by Rudolph Hass in the 1920s. The fruit from this tree has since become one of the most popular avocado cultivars worldwide. The Hass Mother Tree succumbed to root rot in 2002.

Highest & Lowest ratings: 4 with 8 rating and 1 with a rating of 2 and a the rest in between

La Habra reflected one of the strongest seller markets in So Cal last week with the market action index at 93 for single family homes and 78 for condominiums. 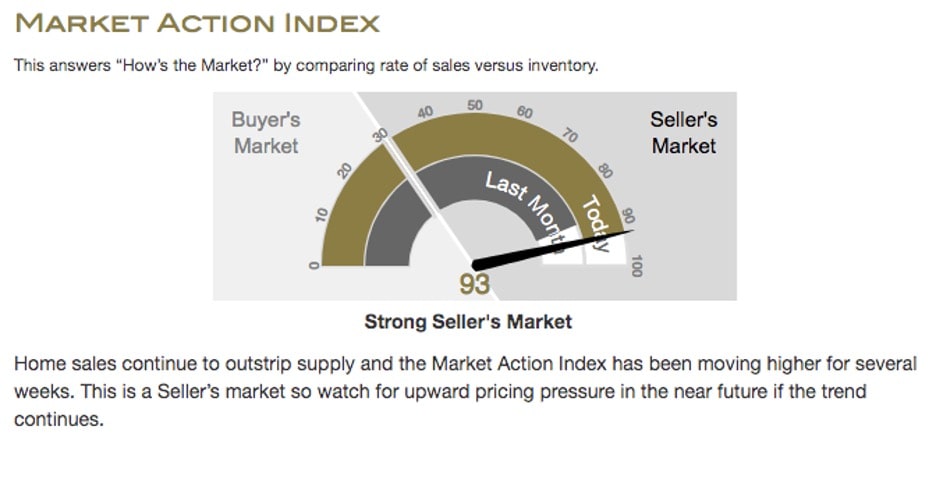 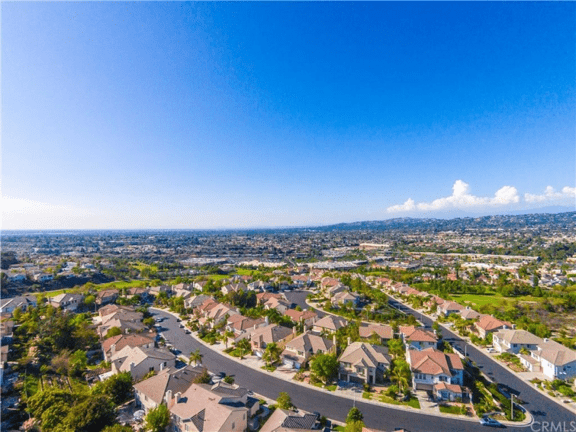 (A must read by first time home buyers and new agents) A mistake some real estate buyers make is they start looking for homes before talking to a lender, leading to disappointment, as they often look at the properties out of their reach and they get the disappointing...

Little History The city was named after the headland of Dana Point, which was in turn named after Richard Henry Dana, Jr., author of Two Years Before the Mast, which included a description of the area. Dana described the locale, including neighboring San Juan...

So Cal Market Beat with a Focus on Dana Point Red dots are all over the graph. For the 3rd week in a row we see a decline in active listings on the market in So Cal. We also notice a drop in new listings in 5 out of 6 counties in So Cal.  Closings also dropped in all...