info@moreandmorenetwork.com
“What About Bellflower?” By: Anita Jones


Anita Jones is a licensed Realtor with over 25 years of experience. Anita understands the home buying and home sale process. To connect with her, sign up on and/or log in to the platform to send her a private message. 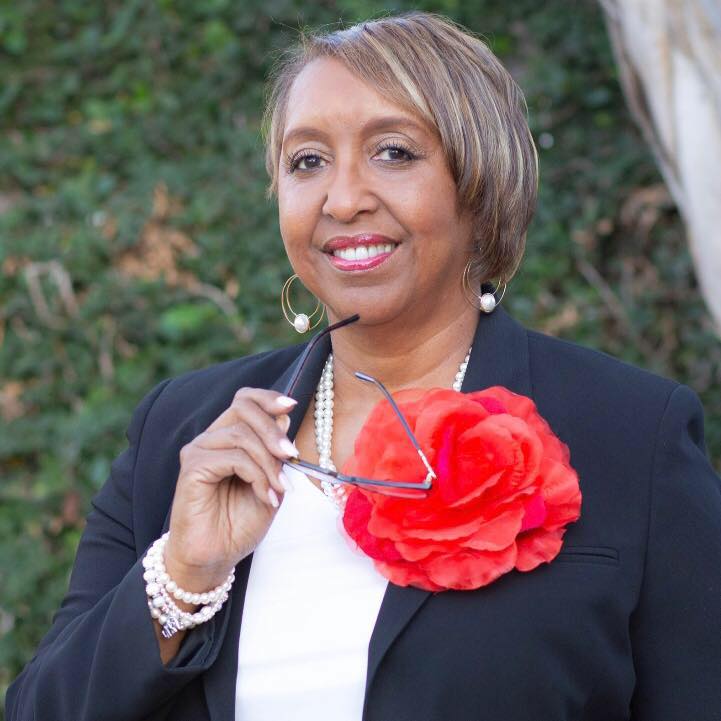 You will love living in Bellflower.  The city is a family city with a old school feel.  Lot of parks, great restaurants and very family oriented.  The city is very ethnically diverse and has its own school district.  Centrally located to the 91 freeway and 105 freeway and the Metro link. Adjacent to Lakewood and Cerritos.

Bellflower is a city located in southeast Los Angeles County, California, in the Los Angeles metropolitan area. It was founded in 1906 and became incorporated on September 3, 1957. As of the 2010 census, the city had a total population of 77,852, up from 72,878 at the 2000 census. As of the 2010 census, Bellflower is the 25th most densely populated city in the United States, of cities over 50,000 residents (and 8th most densely populated in California).

The city was founded by F.E. Woodruff in 1906 and originally named Somerset in 1909 when the post office was established. However, the Post Office Department rejected the name to prevent confusion with Somerset, Colorado. The present name is derived from the bellflower apple, which was grown in local orchards during the early 1900s.

Originally settled by small communities of dairy farmers of Dutch, Japanese, and Portuguese descent, Bellflower and neighboring Paramount served first as the apple and later the milk production centers for Southern California, until soaring post-World War II property values and threatened annexations by Los Angeles led by real-estate syndicates, forced most of the farmers to move several miles east to the Dairy Valley/Dairyland/Dairy City area (now the cities of Cerritos, La Palma, and Cypress). These farms were in turn divided up into large housing divisions for Los Angeles’s growing White American population which worked in the region’s high-tech, skilled industrial, and service positions. From the 1950s through the late 1960s, Bellflower Boulevard, the city’s main thoroughfare, was a thriving commercial strip for shopping. Numerous retail and franchise restaurant firms began on this street, which also featured middle- and high-end boutiques, arts and crafts shops, and other small shop keeps alongside larger department stores and banks. It is sister cities with Los Mochis, Sinaloa, Mexico.

Bellflower has 16 schools from (pre-school through high school), of which 7 is private/alternative education and 9 are public.

Bellflower includes several parks, home of the beautiful Mayne Event Center for weddings and celebrations, the LA County Fire Museum and close to wonderful shopping at the famous Cerritos Mall, the Ironwood Golf Range and entertainment at the Cerritos Performing Arts Theater in nearby Cerritos.

Bellflower is a great city to purchase because it’s very affordable.  Median Home Purchase price is $515,000.  Bellflower offers great home prices for first time homebuyers with single family and condos inventory.  Because Bellflower used to have a lot of dairy’s, there are a lot of large lots that include multi-family units (1-4). Senior housing is also available. 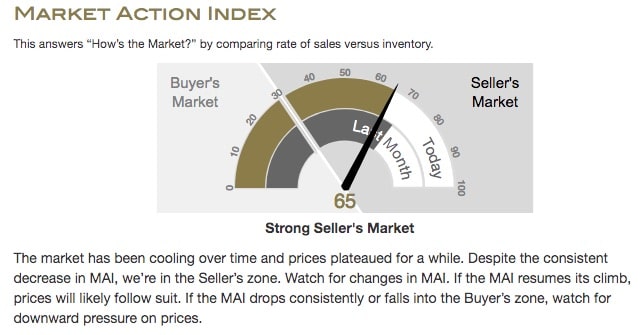 Here is the rental market in Bellflower:

I’m always here to chat Real Estate, reach out anytime by signing up or logging in on moreandmorenetwork.com.

“What About Paramount?” By: Anita Jones

Anita Jones Anita Jones is a licensed Realtor with over 25 years of experience. Anita understands the home buying and home sale process. To connect with me, sign up on and/or log in to the platform to send her a private message. History & Fun Facts You will love...

I’m not an expert when it comes to Economics, the Stock Market and the Bond Market but I’m fortunate to get updates on a regular basis which I can summarize.

“Taking a Vow to Save” by: Ann Laurence