The city was named after the headland of Dana Point, which was in turn named after Richard Henry Dana, Jr., author of Two Years Before the Mast, which included a description of the area. Dana described the locale, including neighboring San Juan Capistrano, as “the only romantic spot on the coast”.[9] Although Dana described the anchorage as poor, it is now a developed harbor and contains a replica of his ship, the Pilgrim. The Pilgrim was used as a classroom by the Ocean Institute, which is located at the harbor, until it sank in 2020.[10] This area is designated California Historical Landmark

Dana point is known as the whale watching capital of the west with tour boats leaving daily from its marina. It offers gorgeous beaches, fine restaurants and its close proximity to Fashion Island and South Coast Plaza, two of the trendiest shopping malls in Orange County makes it a very attractive place for the wealthy. 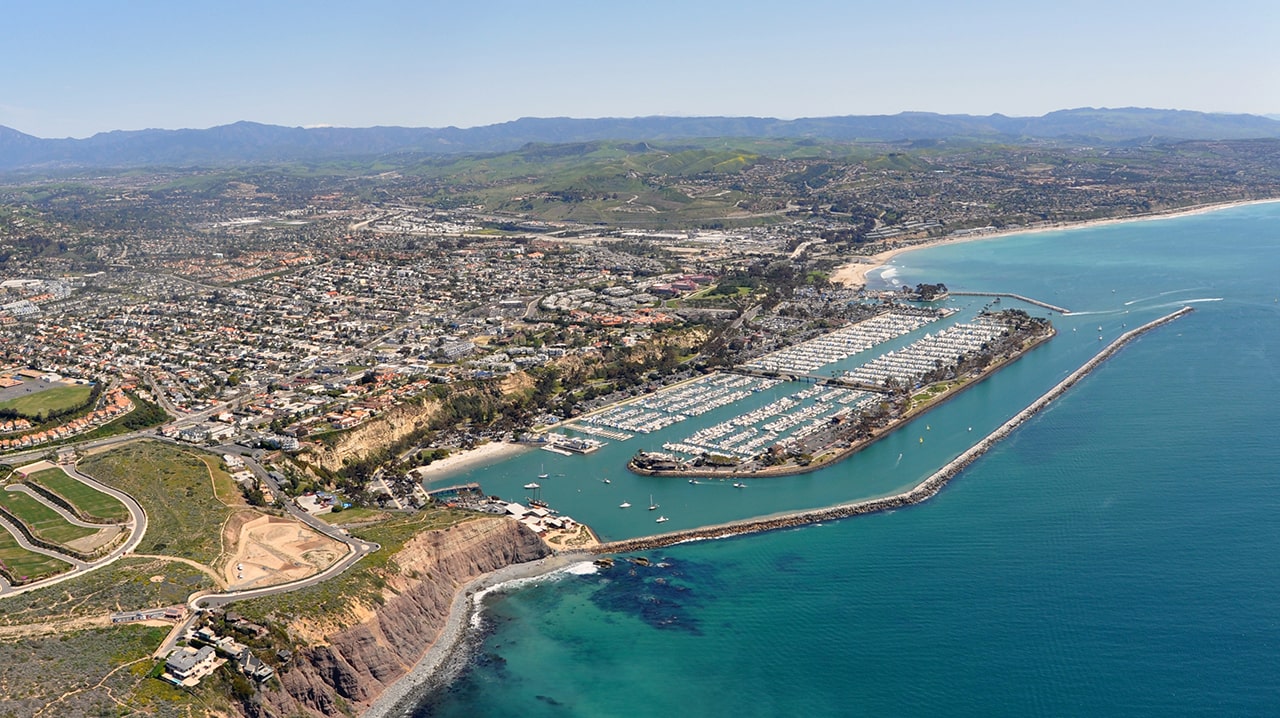 Need a realtor in your area? Click on More & More Realtors

Buyers, Sellers & Investors: Seek the advice of an experienced local realtor for data specific to your market. Work with realtors with skills and character you can trust, find them on our Real Estate Expert Panel on our home page.

“Income comes into our lives in degrees” by Mike Rus

Mike Rus Mike’s coaching program is life-changing. What everyone really wants is to be truly happy. We all hear about it on T.V, YouTube, or Facebook ads but, unfortunately we don’t all know how to get there. Mike has a gift for helping you to open up and realize your...

“What About Lakewood?” By: Anita Jones

Anita Jones Anita Jones is a licensed Realtor with over 25 years of experience. Anita understands the home buying and home sale process. To connect with me, sign up on and/or log in to the platform to send her a private message.History & Fun Facts regarding...