info@moreandmorenetwork.com
What About Laguna Beach?


Laguna Beach is a seaside resort city located in southern Orange County, California. in the United States. It is known for a mild year-round climate, scenic coves, environmental preservation, and an artist community.

It was taken from Mexico after the United States following the Mexican–American War. Laguna Beach was settled in the 1870s and officially founded in 1887, and in 1927 its current government was incorporated as a city. In 1944, the city adopted a council-manager form for its government. The city has remained relatively isolated from urban encroachment by its surrounding hills, limited highway access, and a dedicated greenbelt. The Laguna Beach coastline is protected by 5.88 miles (9.46 km) of state marine reserve and an additional 1.21 miles (1.95 km) of state conservation area. 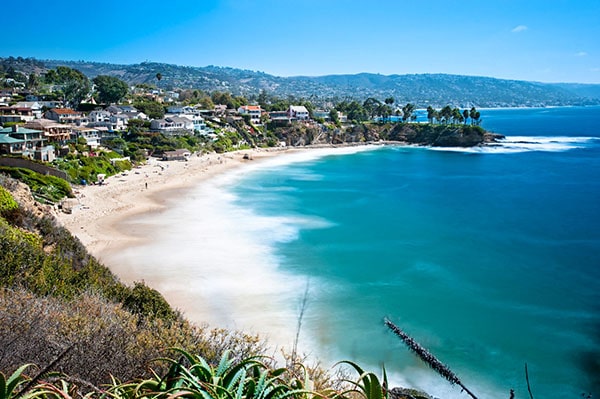 Tourism is the primary industry with an estimated six million people visiting the community annually during normal years with no pandemic. Annual large events include the Pageant of the Masters, Festival of Arts, Sawdust Art Festival, Art-A-Fair, Bluewater Music Festival, and Kelpfest.

Laguna Beach has 7 schools from (pre-school through high school), of which 3 are private and 4 are public.

Top of the World Elementary: 10 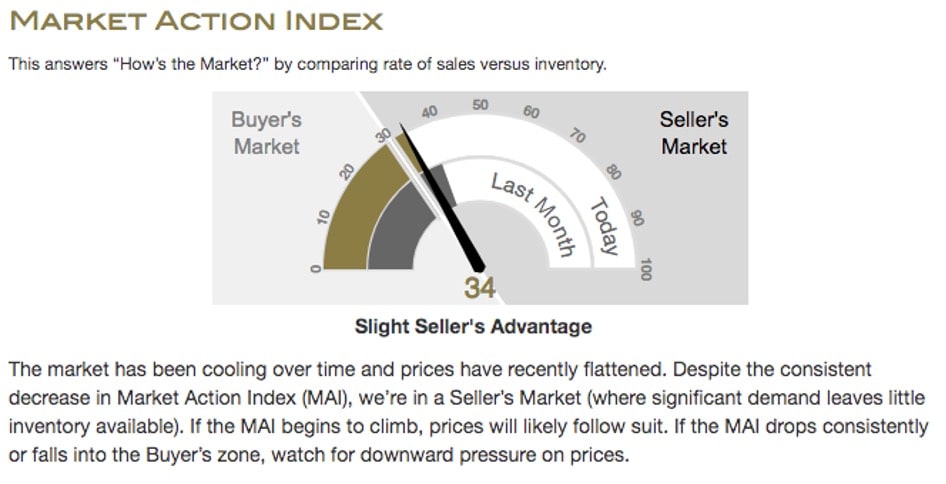 Here is the rental market in Laguna Beach:

“So Cal RE Market Report / Is It Time To Buy or Sell In Current Climate” by: Saeed Ghaffari

Saeed Ghaffari Saeed is the founder of Money, Real Estate & More. With over 30 years of experience as a lender, investor and a real estate professional, he provides free consulting in these fields. To connect with Saeed, sign up for free / log in on...

“What About Bellflower?” By: Anita Jones

Anita Jones Anita Jones is a licensed Realtor with over 25 years of experience. Anita understands the home buying and home sale process. To connect with her, sign up on and/or log in to the platform to send her a private message. History & Fun Facts regarding...

“What About Mission Viejo?” by: Angie Week

You’ll love living in Mission Viejo. There’s golfing, a large lake, freshwater beach access, boat rentals, waterfront dining, and plenty of shopping. Our community does yearly fireworks over the water, and also has a series of concerts on the lake for residents and guests. Montanoso Recreation & Fitness center draws aquatic enthusiasts from across the nation, and is a great place for the kids to learn to swim.